For our guests’ health and safety, White Swan Hotel has launched a safe travelling program. According to the epidemic prevention and control orders, upon arrival, there will be a screening procedure that may include temperature checking, inbound date and isolation (must be 21 days and longer) documenting. Employees will be wearing masks and all guests will be required to wear masks when in public indoor spaces and when receiving in-room service. Thank you for your understanding and cooperation. 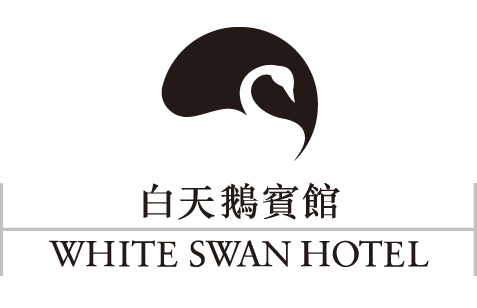 The leafy oasis of Shamian Island, which was acquired as a foreign concession in 1859 after the two Opium Wars, is a peaceful respite from the city. Back in 19th century, the British and French were granted permission to set up their warehouses on this “sand surface island”. The sandbank was connected to the mainland by several bridges, with iron gates that prohibited any Chinese from entering the island. Major renovation has restored some of the buildings to their original appearance, making the island a popular tourist attraction.